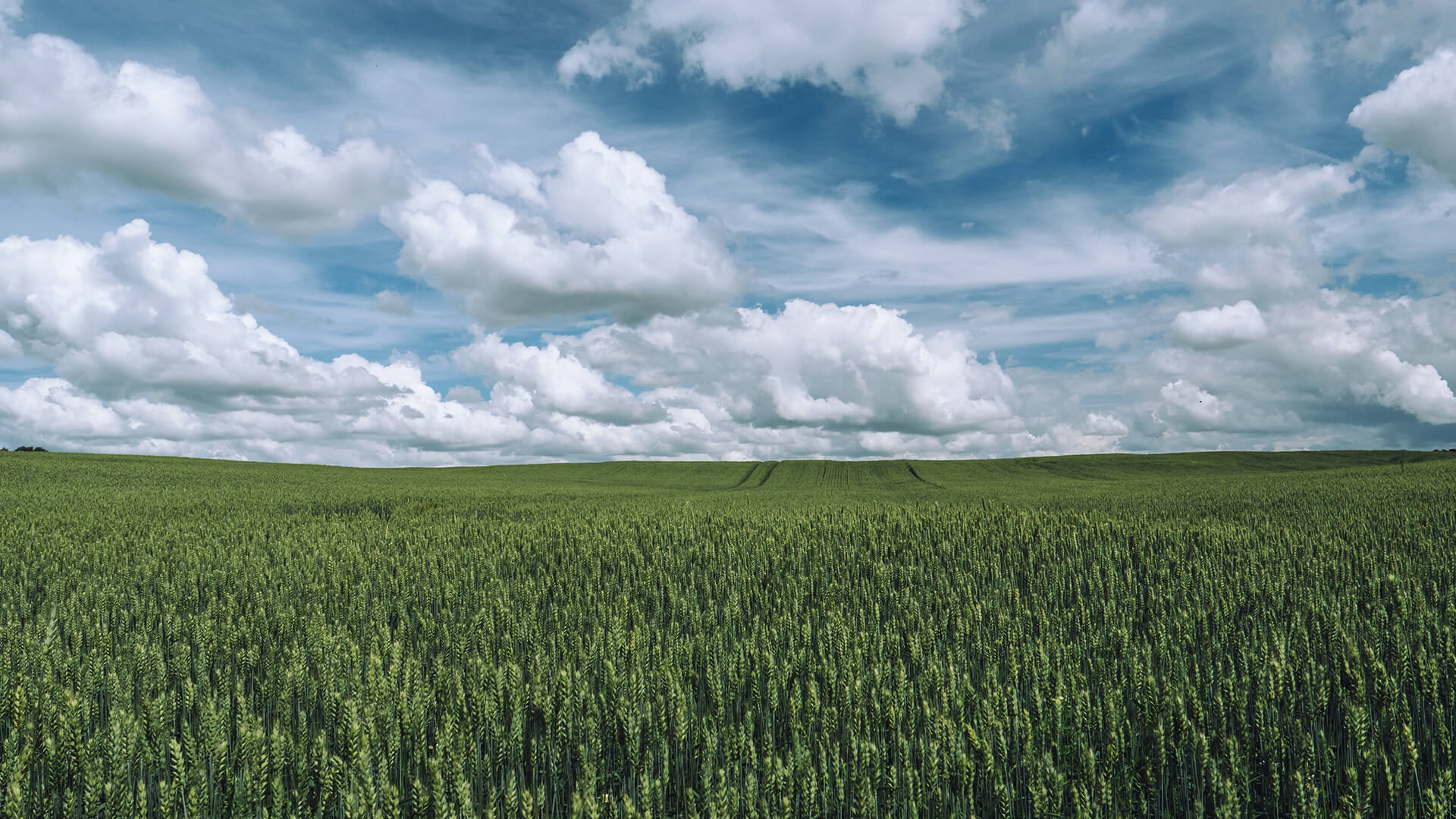 Discover an inspiring #storyofchange: the story of Sparknews!
Our Story

At the age of 24, Christian de Boisredon and two friends set off around the world to discover positive initiatives, against the backdrop of the depressing information he found in the media. Together, they gather their discoveries in a future best-seller: Hope Around the World (Pocket). Thus was born Christian’s inner conviction: the media can reach their audience by being more constructive. He therefore co-founded the association Reporters d’Espoirs and launched Libé des solutions (a special solutions’ journalism issue of the French newspaper Libération) in 2007.

In 2012, he decides to explore new ways to convince editorial offices around the world to focus on solutions and funds Sparknews. The social enterprise organises collaborative editorial operations that highlight positive initiatives. The emblematic Impact Journalism Day brings together 20 media outlets in its first year, then 40 in 2014 and finally 54 media outlets in 2018 that publish a supplementary section on solutions on the same day – illustrating that world news can be told differently. This new way of editorialising and disseminating stories is recognised in 2014 as a large-scale solution to contemporary social and environmental issues: Christian becomes an Ashoka fellow.

In the years that followed, the Sparknews team grew and chose to explore more specific themes of ecological and social transition. Solutions&Co was born during the COP21, bringing together 20 media outlets focused on business and finance to highlight climate initiatives in the corporate world. Following the success of Solutions&Co, more thematic media operations were created, including Women In Action, Rethink Health, Women in Businesses for Good, Earth Beats and 7.7 billion.

In 2016, the Sparknews team decided to use their expertise to help those who want to bring new narratives to the core of their business. The Positive Innovation Club was created, and has by now brought together more than 3,000 managers and executives who want to help move their companies in a more sustainable direction. Over the years, Sparknews has been a catalyst for action, for example at Danone, Adéo, Suez, Facebook, BNP-Paribas, Bouygues and AXA.

In 2019, Sparknews becomes B corp! The B-Corp movement brings together more than 2,500 companies committed to balancing business with a positive impact on the planet and society. It is a comprehensive commitment on social, environmental, transparency and governance criteria. Clearly, these are the companies that are trying “not to be the best IN the world but the best FOR the world.

In 2020, we launched la Fabrique des Récits! La Fabrique des Récits, is a collective that aims to raise awareness among artists and creators from all walks of life about the challenges of transition. Their creativity thus becomes a vector of messages to the general public. In particular, we offer them regular thematic events, during which they can come and nourish their inspiration, share their ideas and questions with experts, actors in the field and committed artists, and find keys to take action. We support all types of creativity, and we believe in the strength of the collective and in the emulation born of meetings between different artistic universes, driven by the same ambition to make a difference. We welcome among our members broadcasters, production companies, publishing houses, multimedia creators, communication agencies, …

Since its creation, Sparknews has strengthened its expertise to be able to help change agents bring new narratives to life within their organisations, whether they be journalists, employees, managers, organisation leaders, creators or elected officials. Over the past three years, Sparknews has designed and produced some twenty awareness-raising programmes with the media and influencers around the world and conducted more than two hundred missions, events and conferences to raise awareness among thousands of change agents. So many sparks ignited, new narratives emerged and positive action encouraged .

Drink the glass half full

Explore a range of possibilities to best support our partners

Be demanding and ambitious to have a sustainable impact 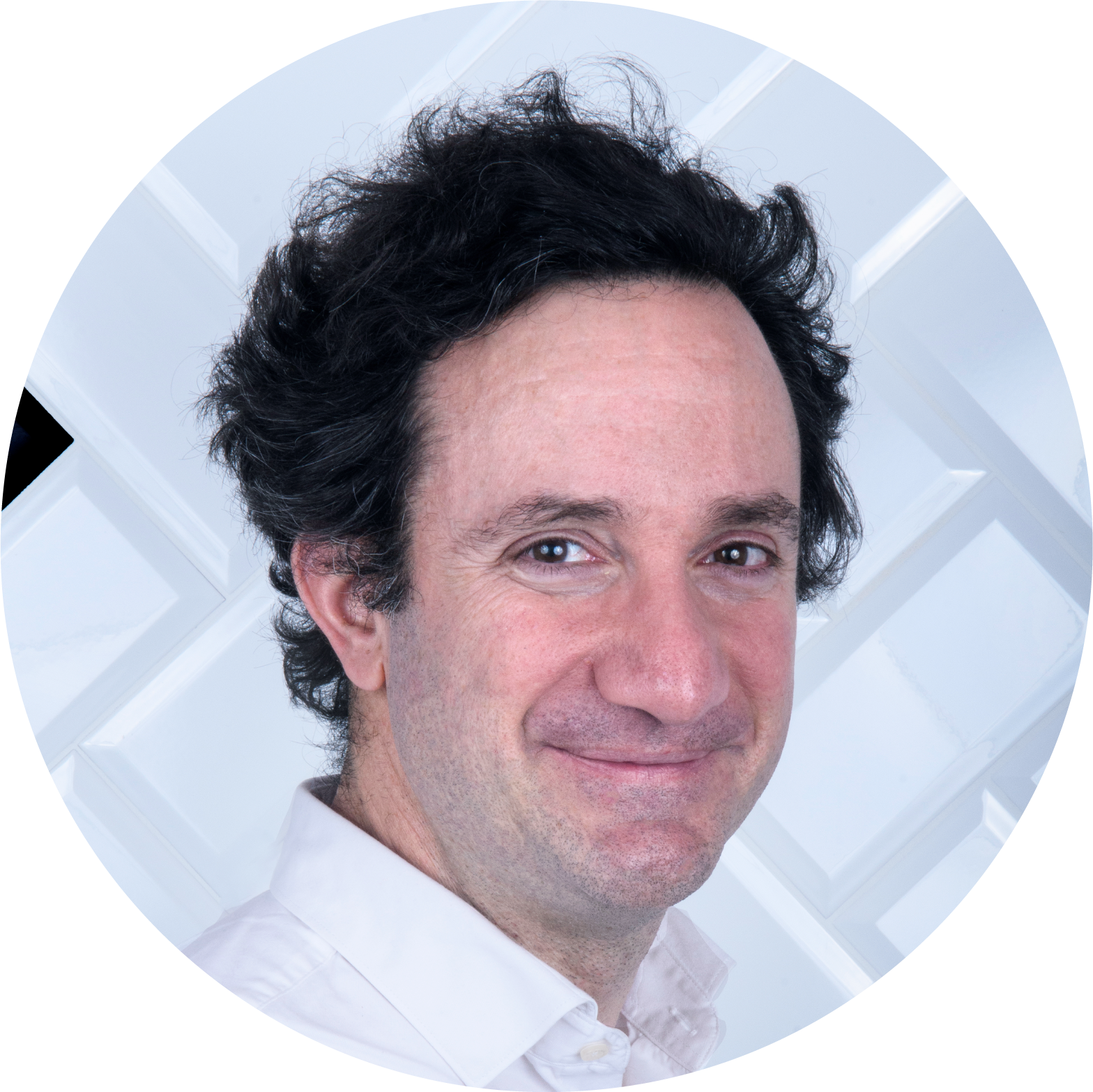 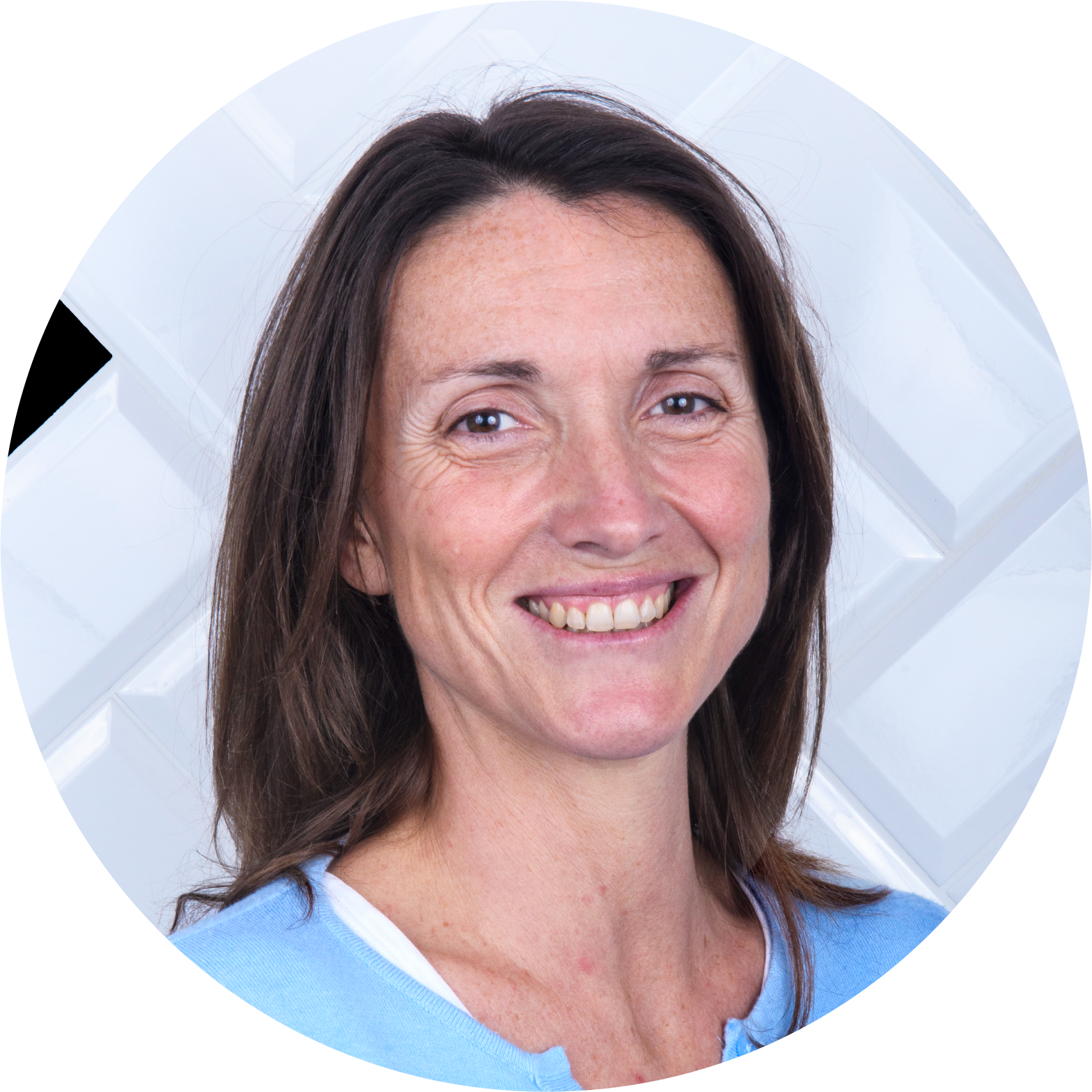 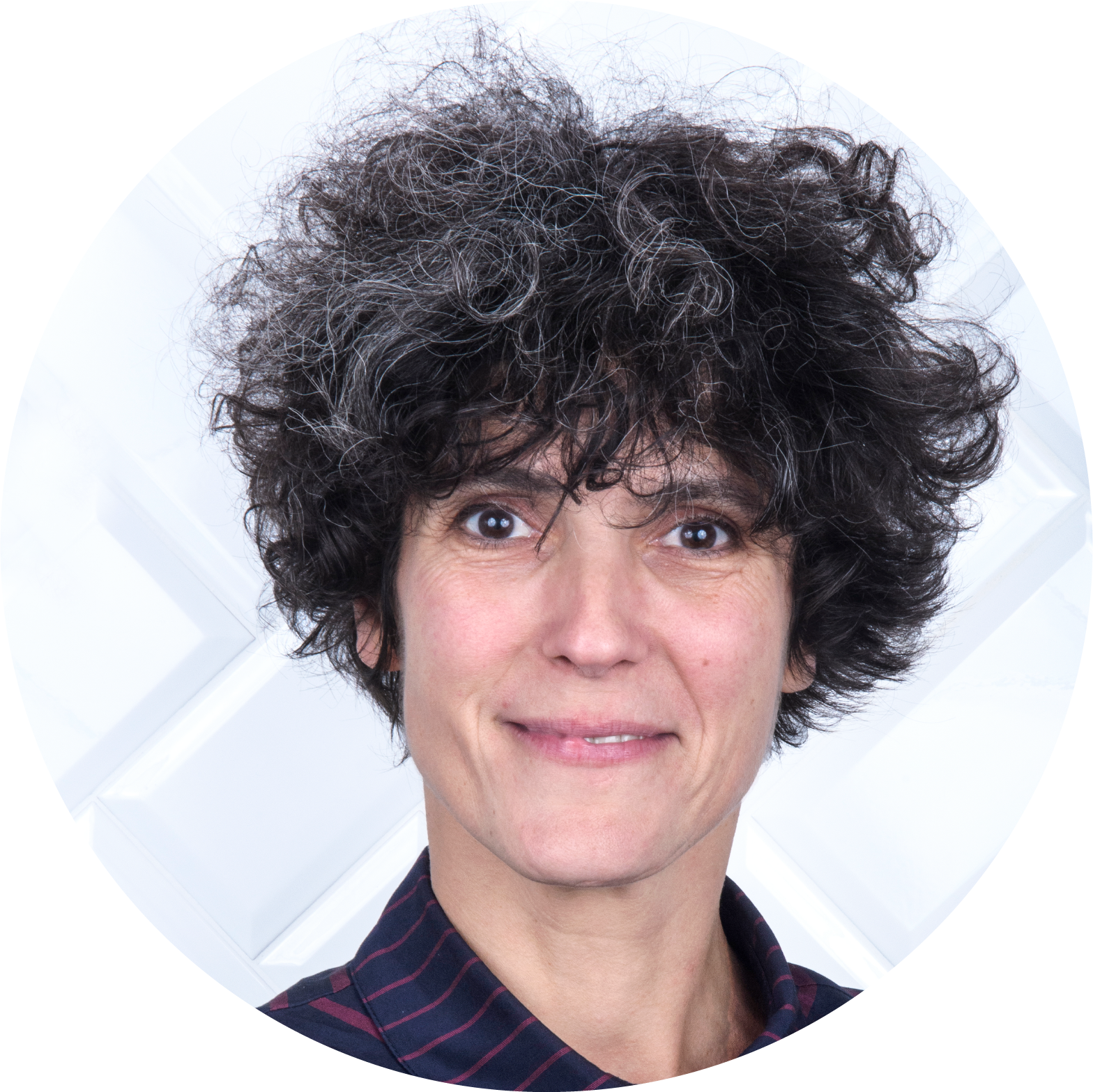 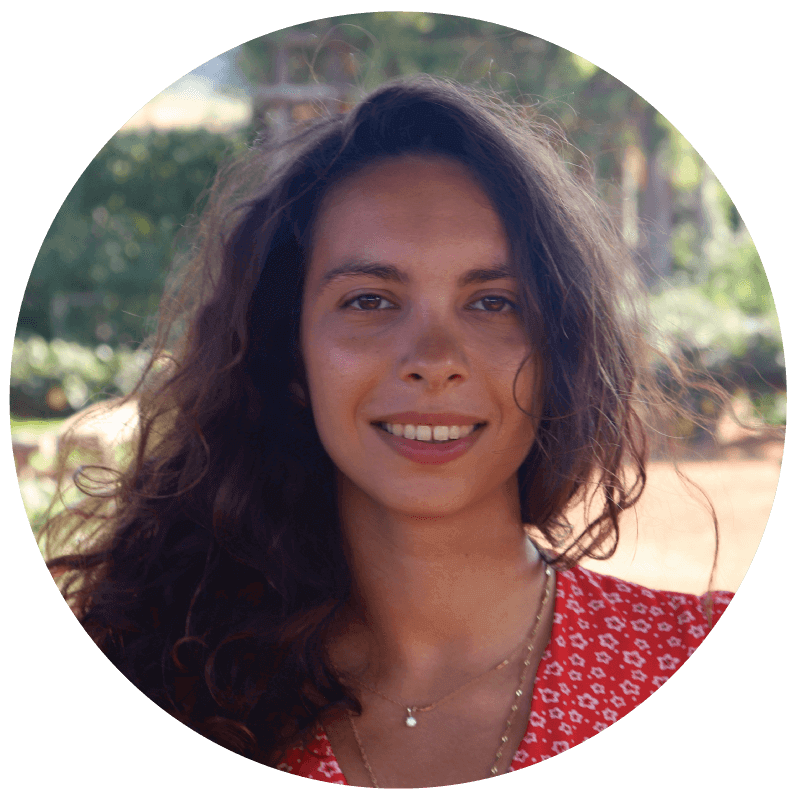 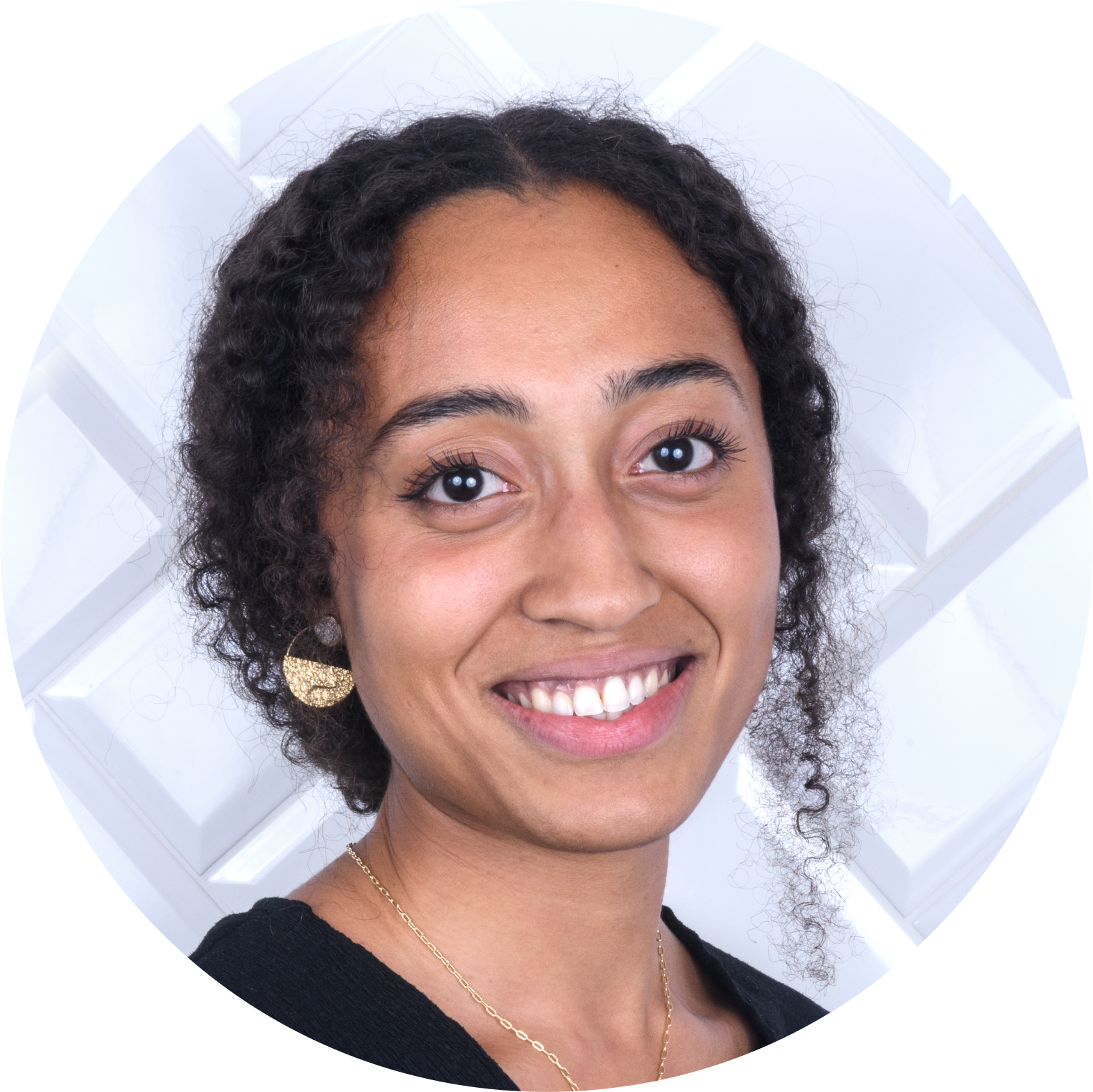 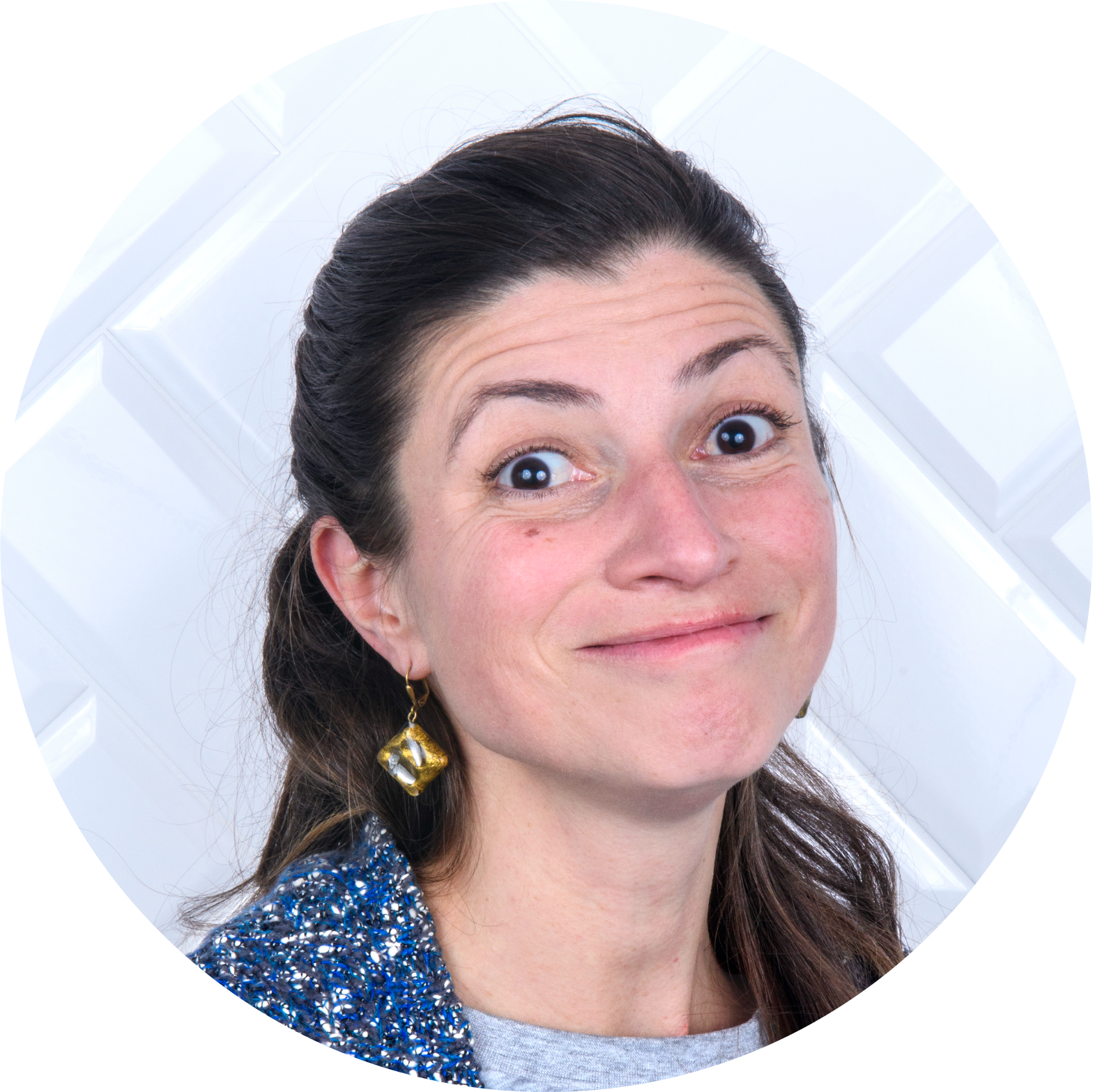 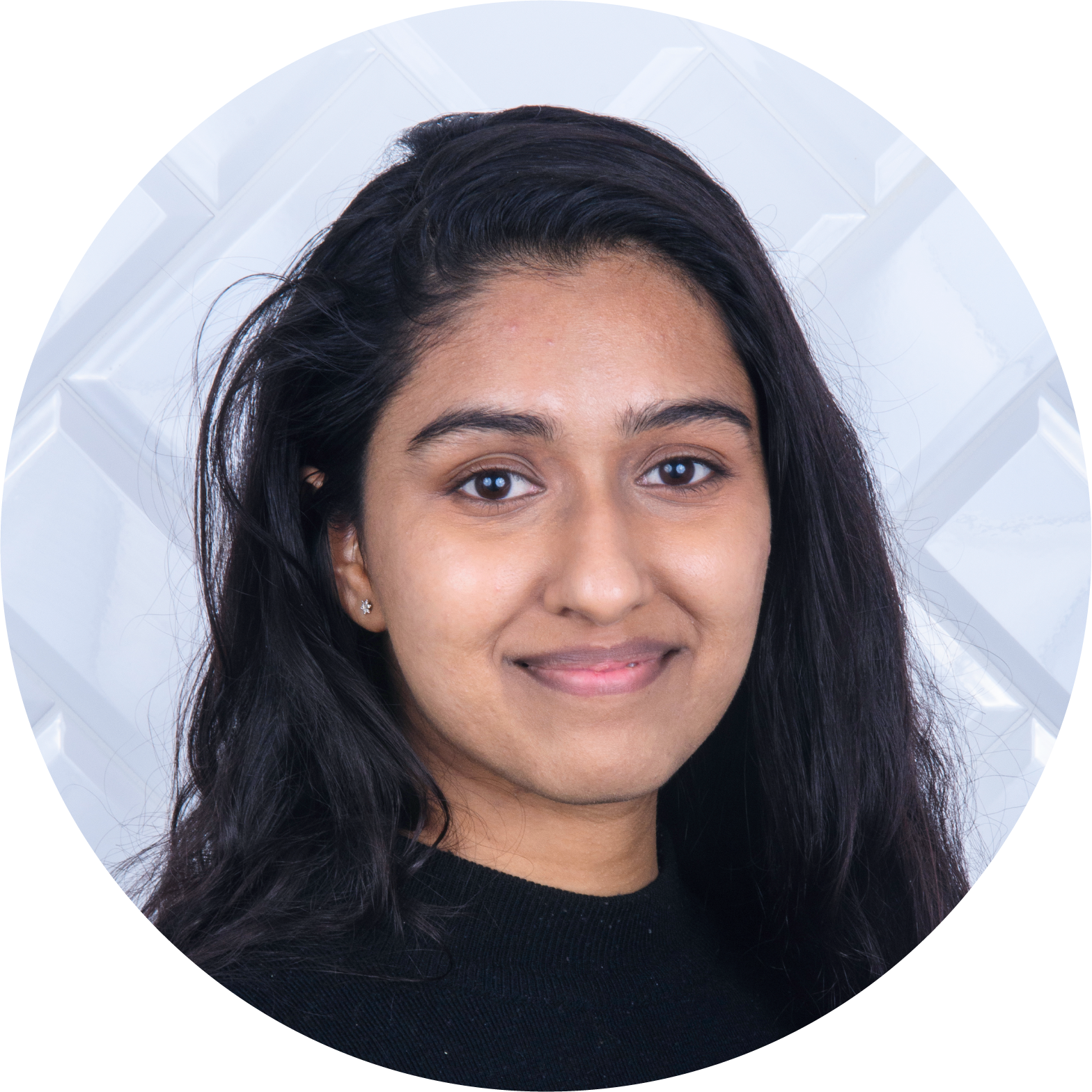 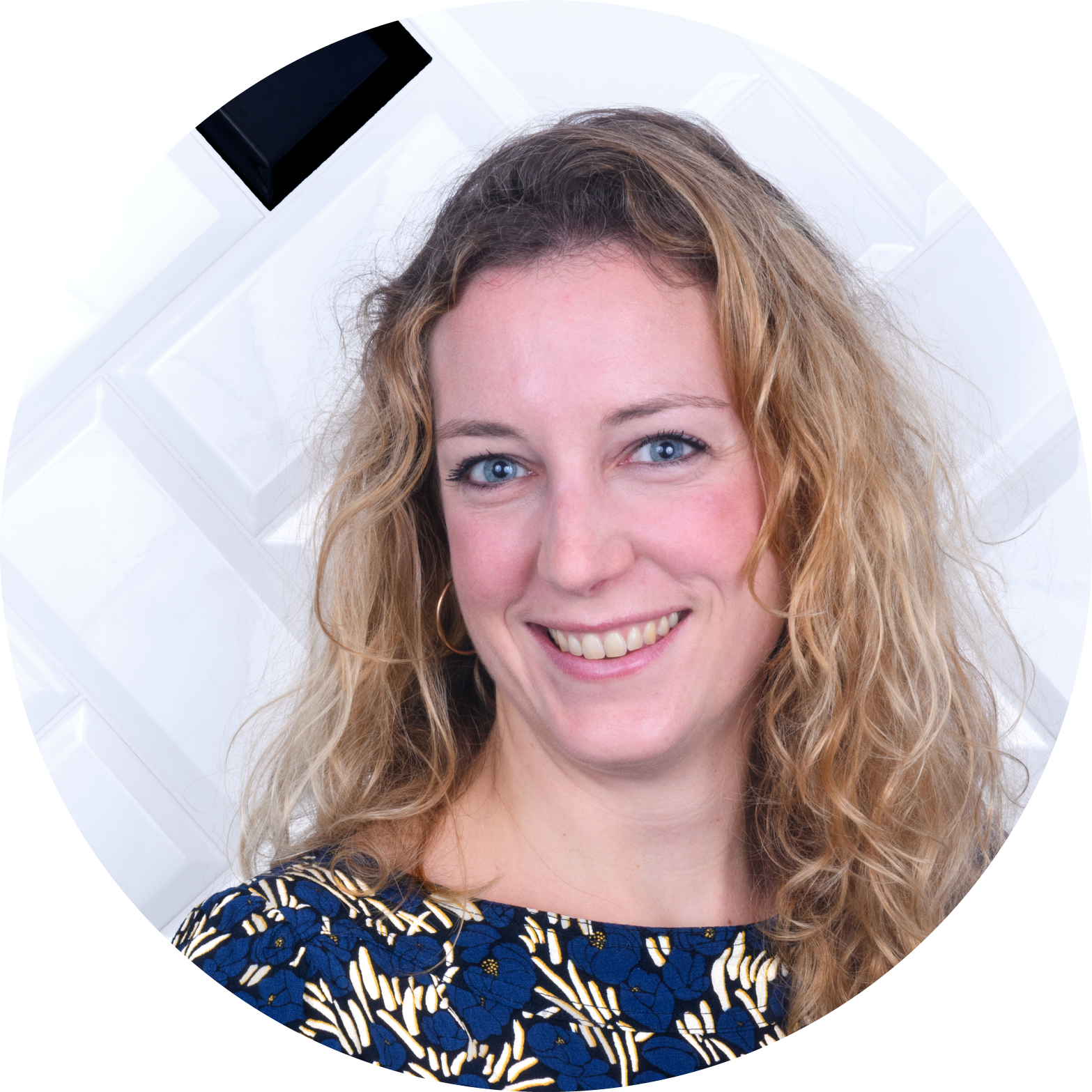 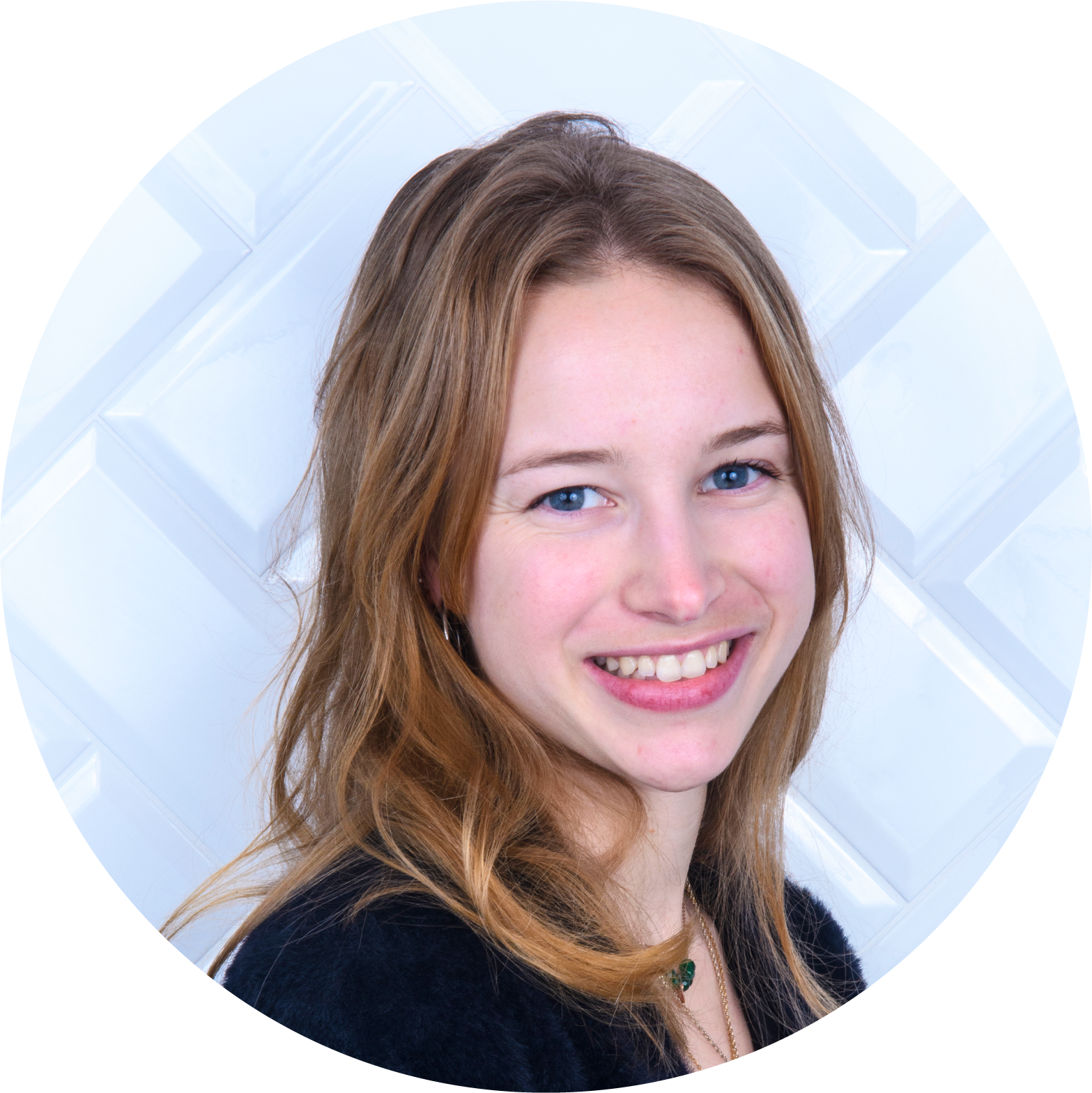 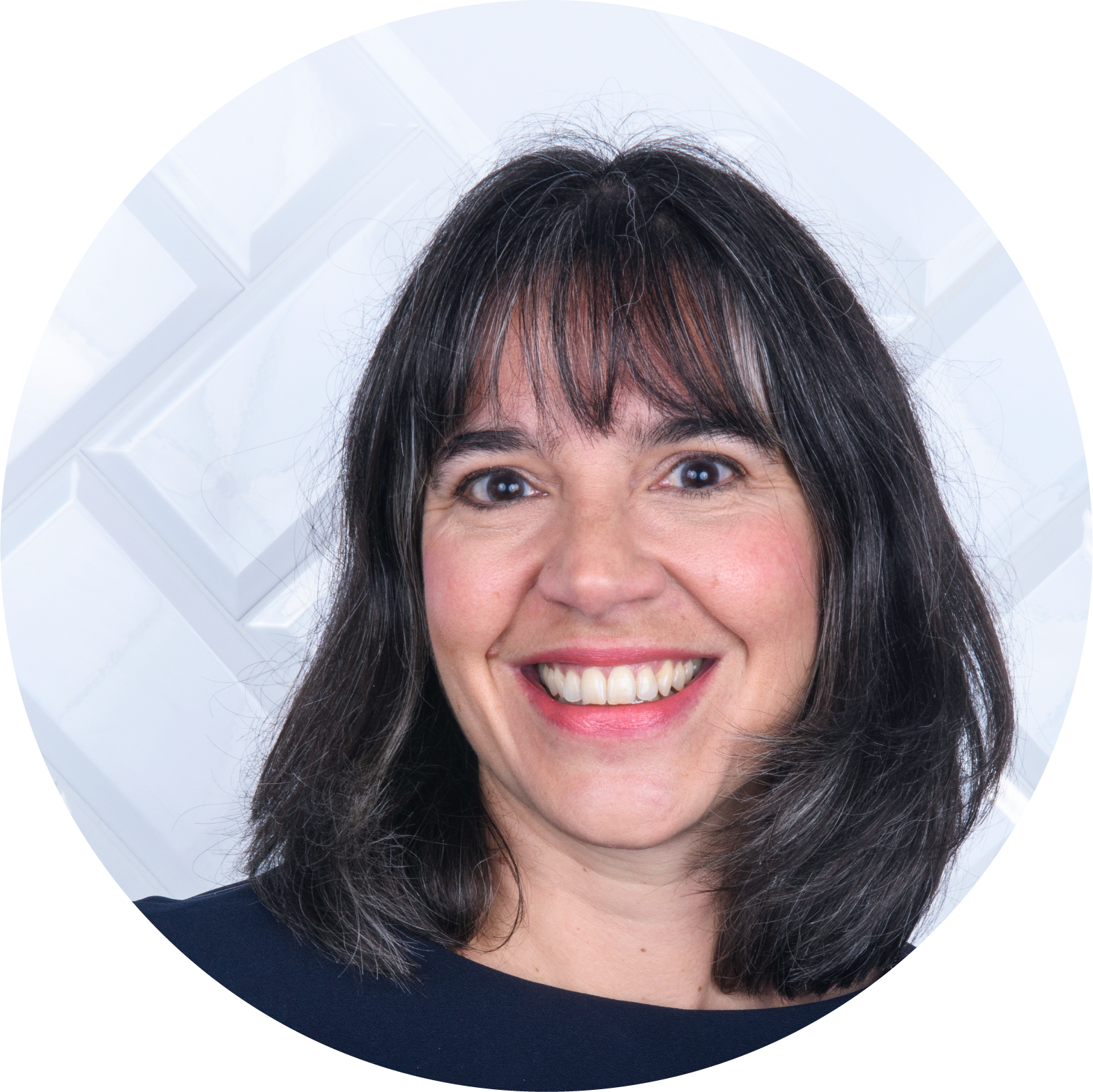 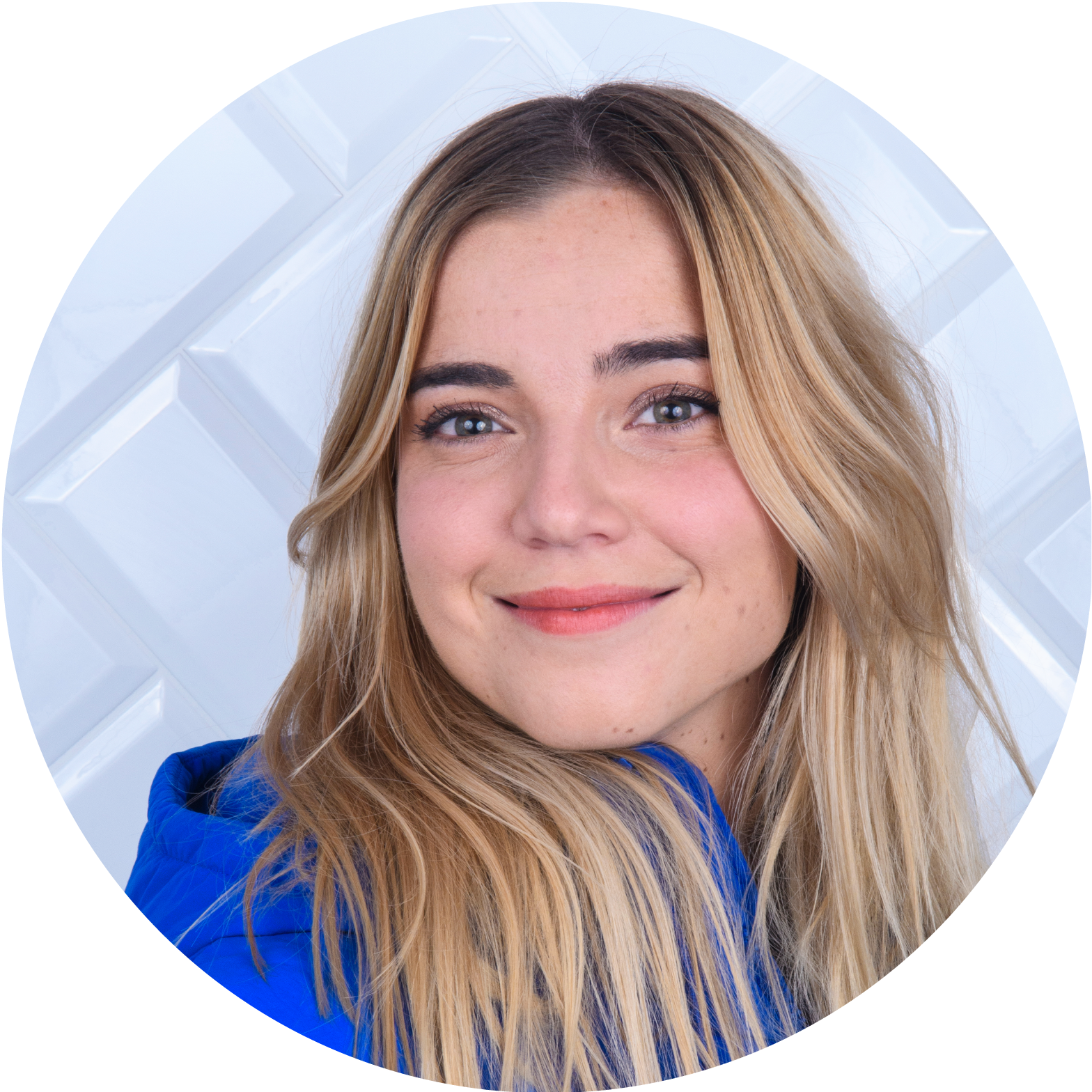 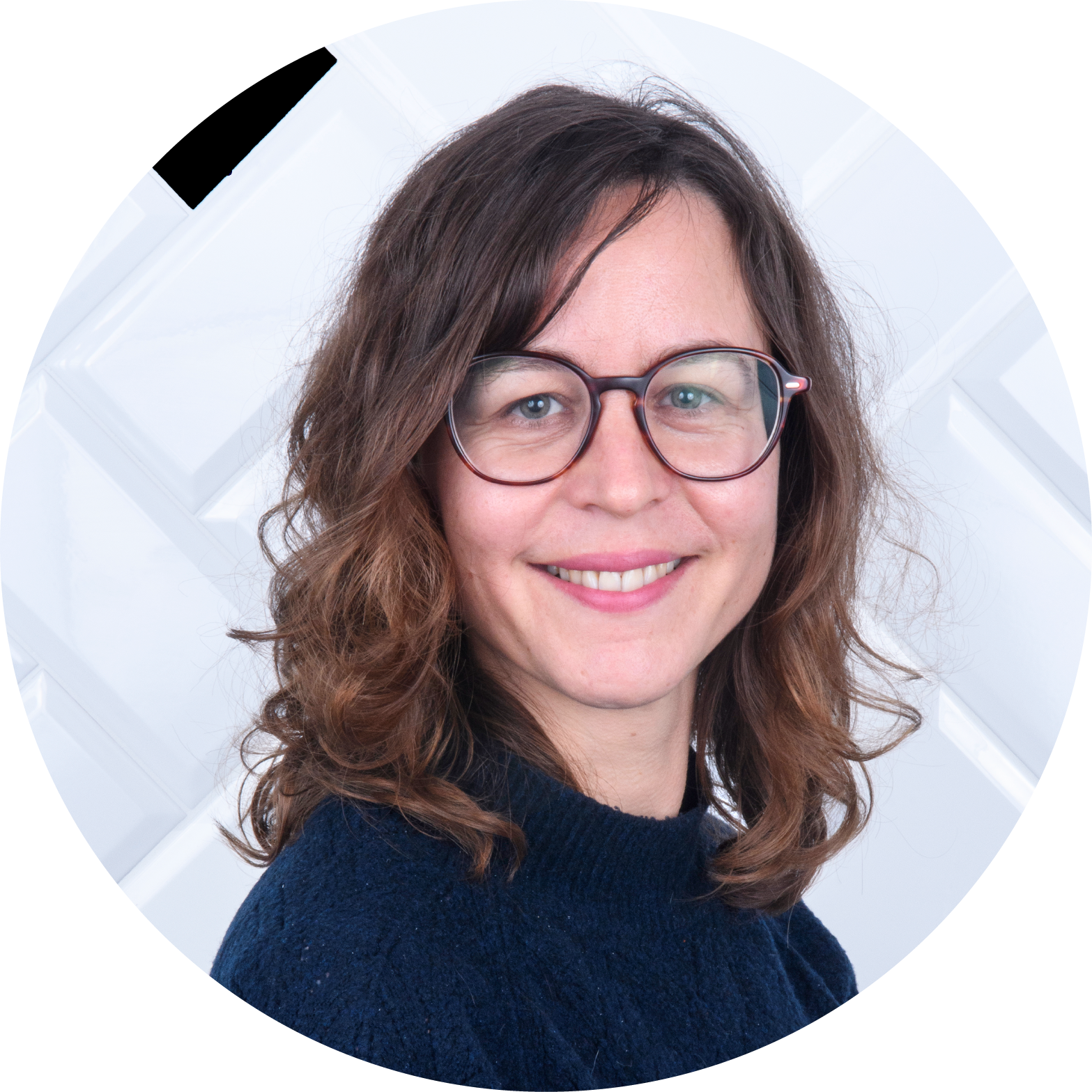 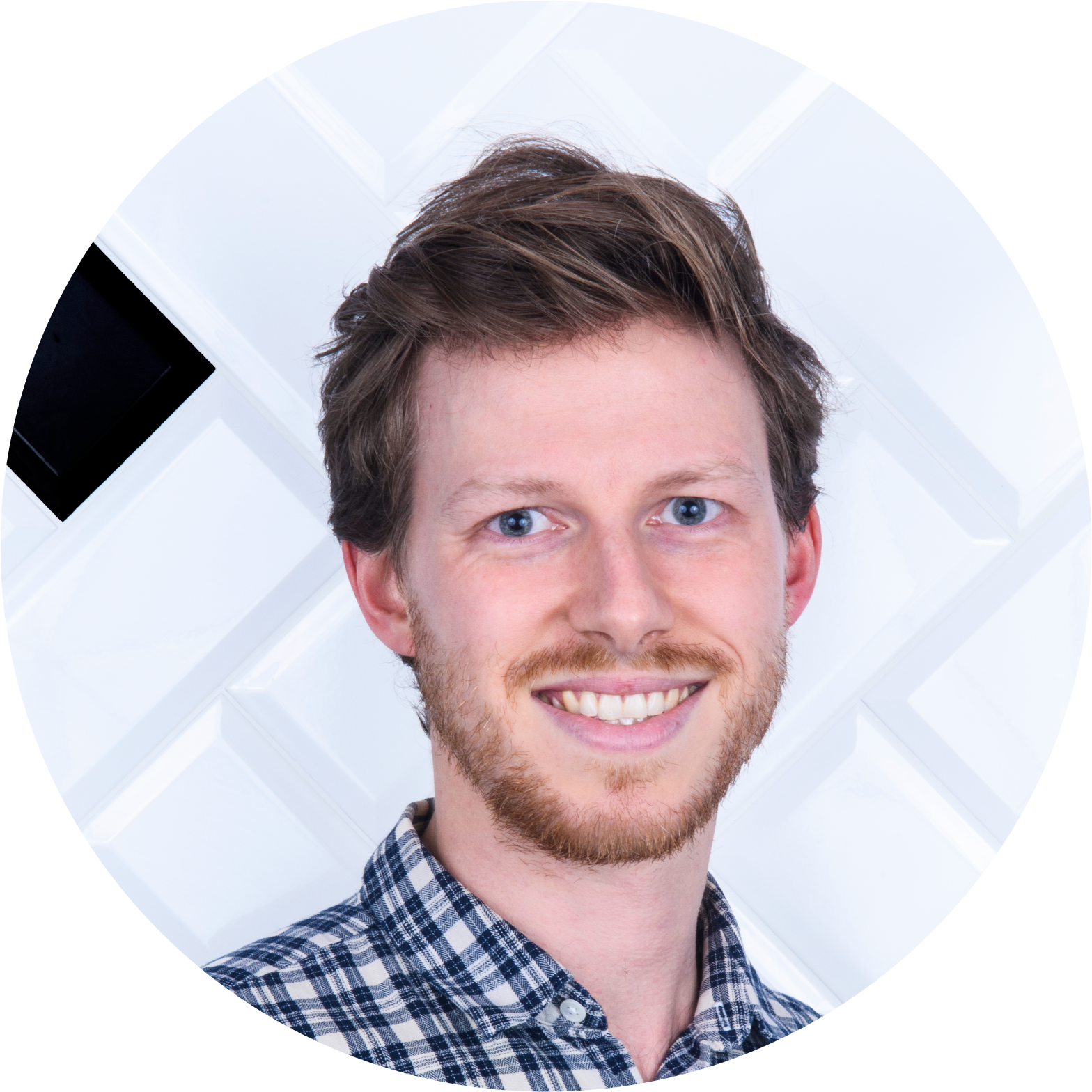 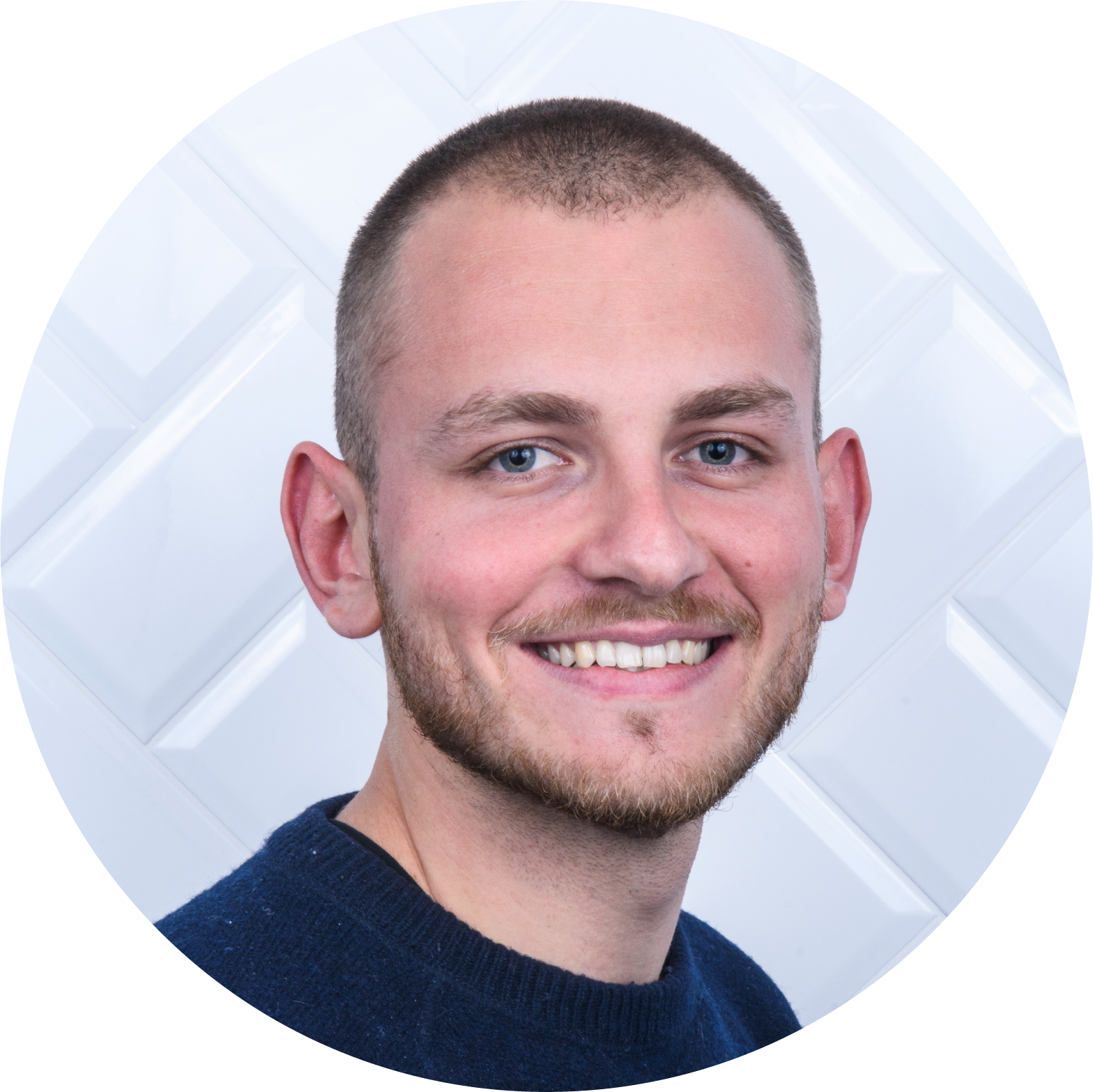 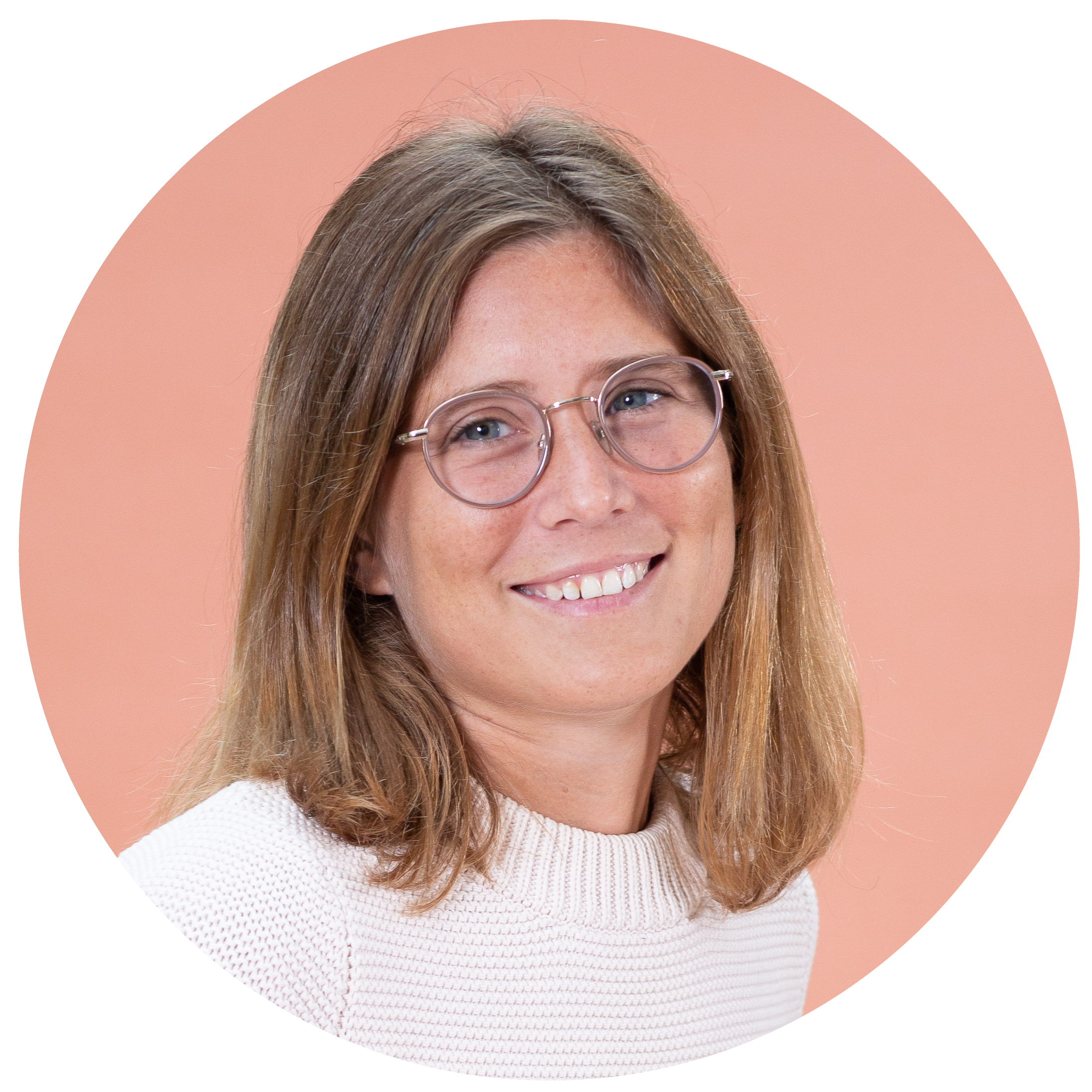 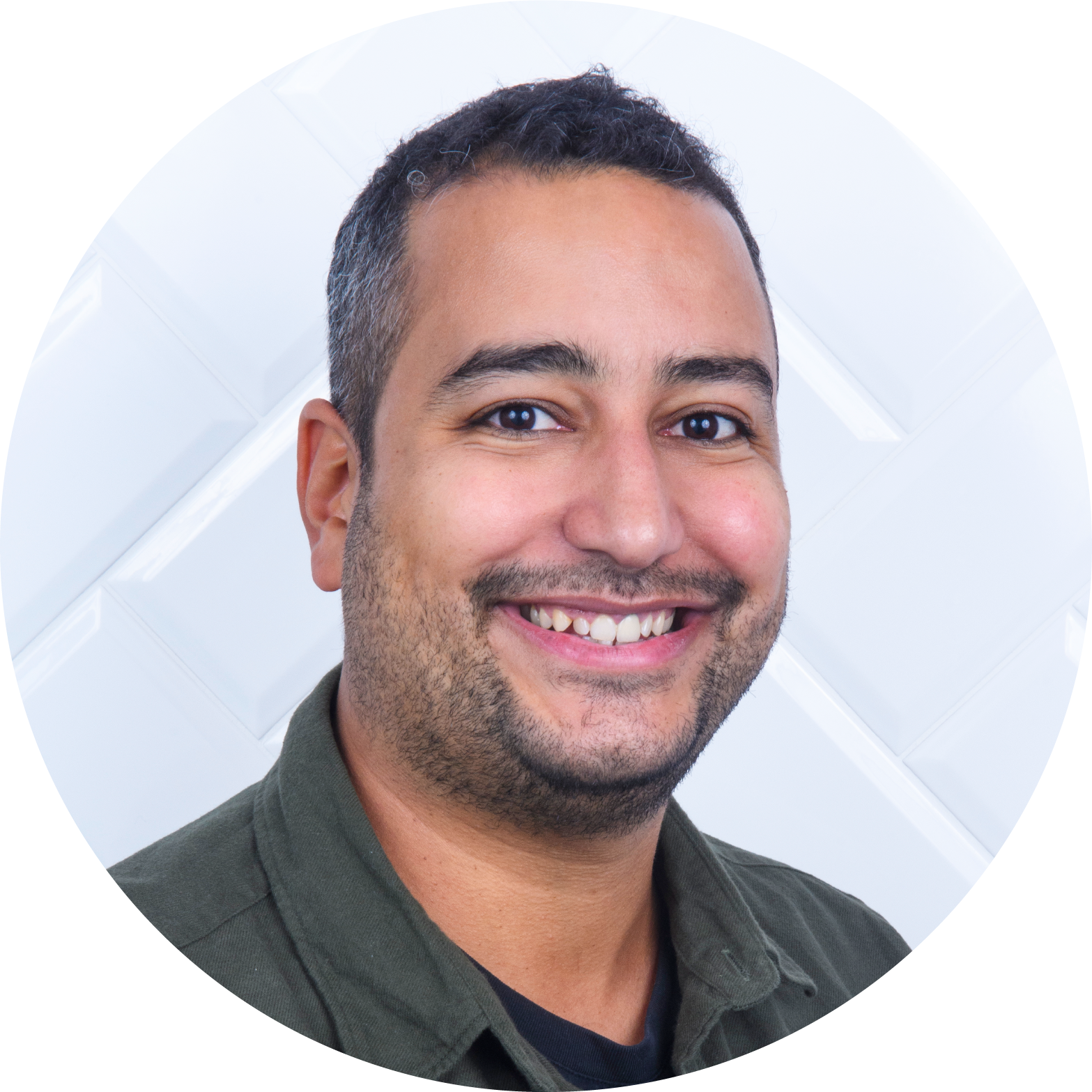 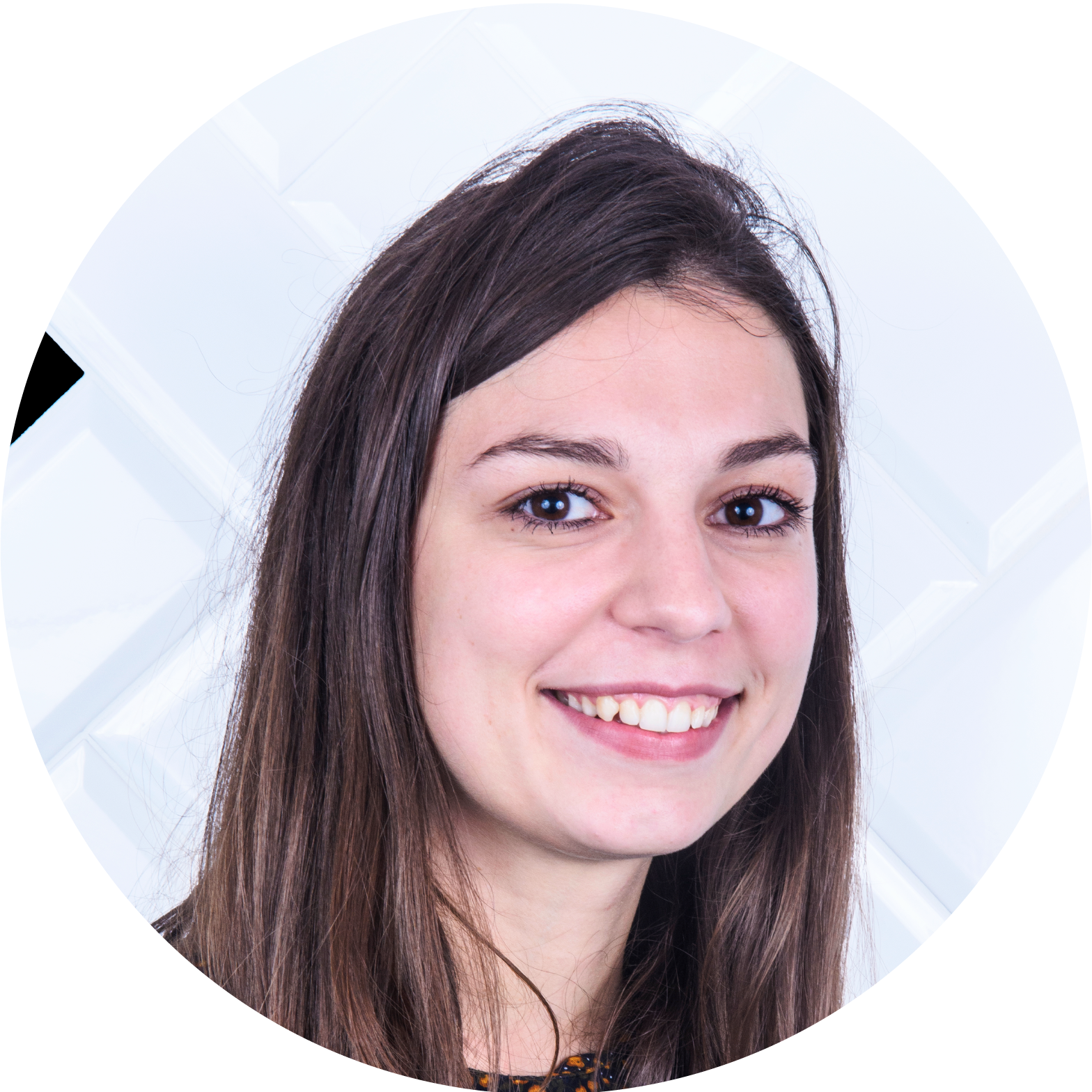 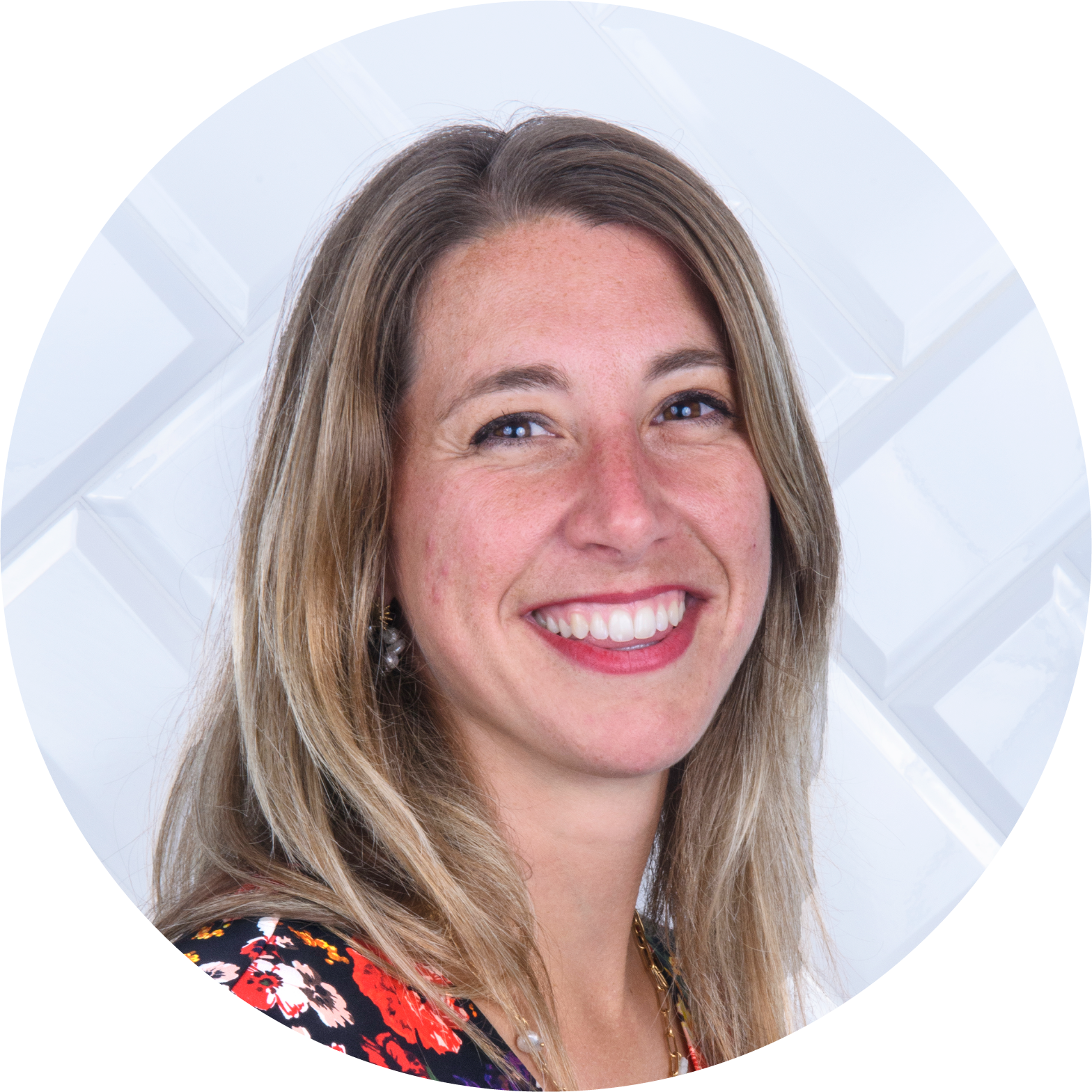 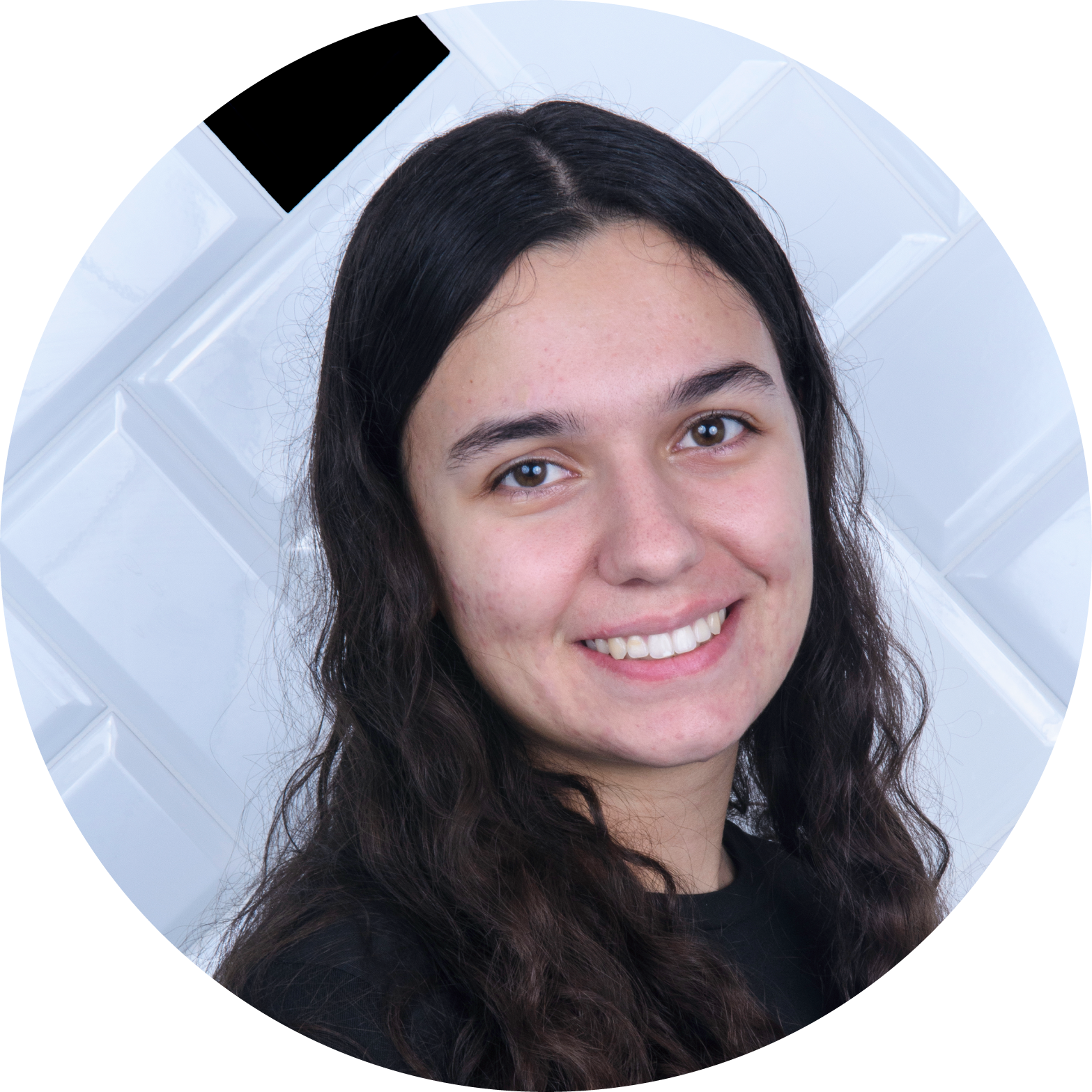 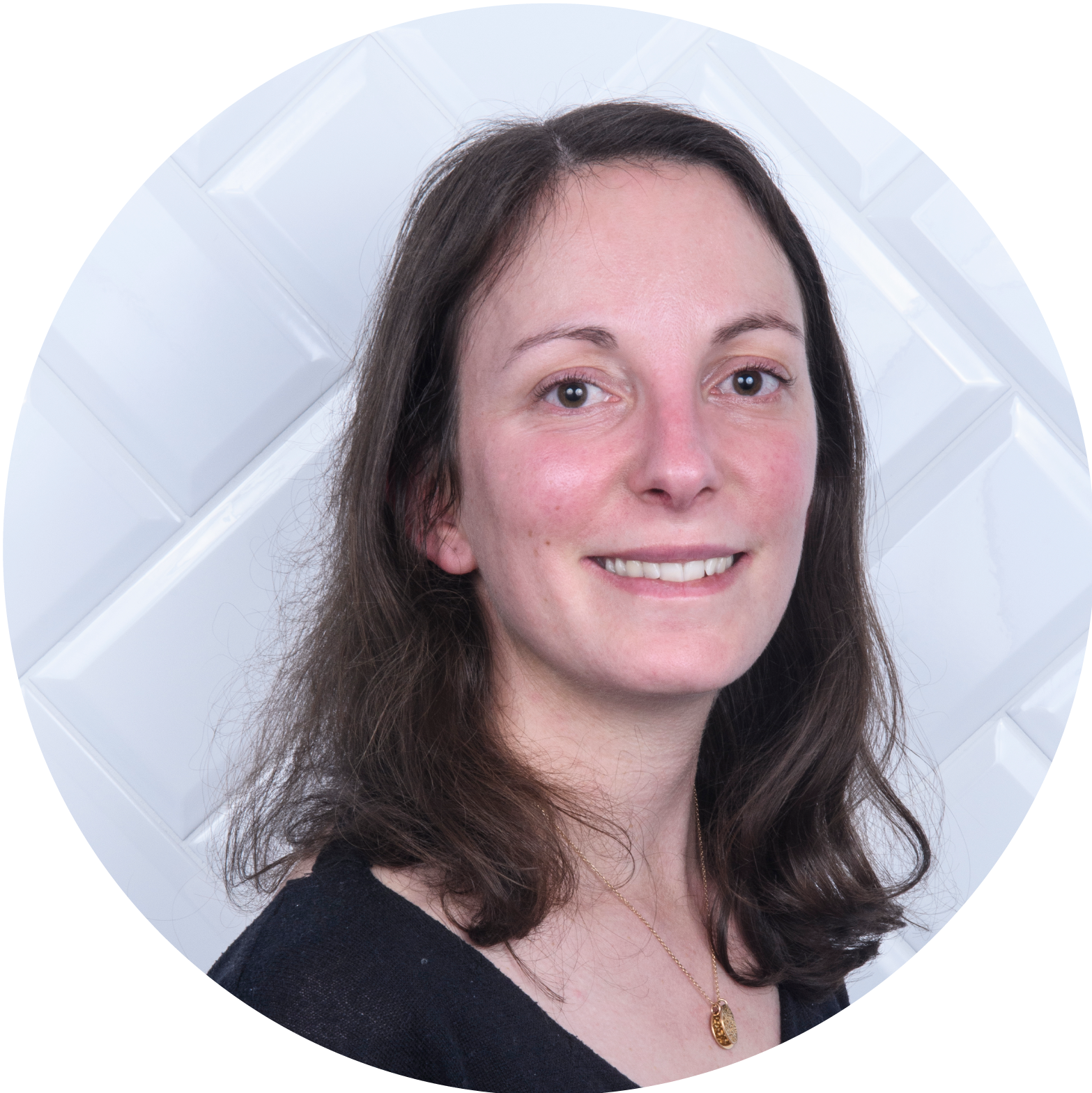 Join the team
© Pili Biotech - France
What they're saying about us
,,

Christian de Boisredon was the speaker of one of our flagship programs for Group Transformational Leadership. The program’s goal was to support the leadership through the transformation processes they need to undertake. In this context, Christian's intervention inspired, stimulated and motivated them, showing them that inspiration, creativity, passion, commitment and determination can achieve real transformations, even when the resources are limited. It also helped them to change their perspective on the world and its possibilities! Some of the participants have even asked for him to participate in their own seminars after hearing him in ours. I therefore highly recommend Christian, who has a very positive and revitalizing impact.

To fight pollution and climate change it is necessary to join forces. This concerns journalists, too. So we’re acting in a way, we can do best: explore and share information. Progress is a consequence of knowledge.

Working with Sparknews was a great experience. The stories from all over the world broadenend the horizons of our readers. They really appreciated all the input and ideas - and are looking forward to next years stories.

An insightful experience that showed that communities around the world can be united by their problems and solutions to create a better world for us all.

We are very glad to be part of the IJD project, because it highlights and promotes one of the aspects that most of the media randomly misses – truly positive stories that can serve as an inspiration for improvement of quality of live and society as such.

Impact Journalism Day is a significant initiative that could really help change the way we look at problems faced by millions of people. Through the partnership of different media organizations across the world, we amplify the stories of solutions that otherwise would be limited within their respective communities. IJD creates opportunities for existing solutions to be replicated and adopted in other places that face the same problems.