At Sparknews, we believe that they can also be great opportunities to adapt and rethink our relations with the world. As a team who wants to ignite new narratives that can accelerate the ecological and social transition, we can’t avoid asking ourselves what will be the shape of the global collective story emerging from the current worldwide sanitary emergency. In this week #SparkMinute, let’s focus on energy with local examples of solidarity, of businesses rethinking their models, and of articles and opinions that can nourish our imagination.

Are we finally adopting an energy sobriety mindset?

These are peculiar times. There are more planes grounded than in the air, cars have deserted the streets in most cities, and many offices and factories are now entirely closed. Which begs the question, are we finally adopting an energy sobriety mindset?

The availability of abundant and cheap energy from fossil fuels has made possible the globalization of our economies, entailed the emergency of large international corporations, and pushed our societies to become increasingly urbanized. But now, the SARS-CoV-2, a tiny little virus, has suddenly arrived to disrupt, like a grain of sand, what was up until now a well oiled machinery.

China, the first country to adopt lockdown measures to contain the outbreak, has seen for instance a 25% fall in carbon emissions over a 4-week period in February, according to Lauri Myllyvirta, analyst at the Centre for Research on Energy and Clean Air. Energy demand fell exponentially.

Could this mean that we are witnessing the beginning of a lasting reduction of energy consumption? It’s uncertain. State-led economic measures to tackle the economic fallout caused by the sanitary crisis and oil’s current low prices could encourage us to resume our carbon-intensive lives once the lockdowns are lifted.

In the French news website AOC, philosopher Bruno Latour calls to use this crisis to reflect on our real needs: Which are the activities that have been interrupted due to the health crisis that we shouldn’t restart? And, if we apply this question to our energy issue, should we want to continue taking planes for weekend-long trips? Do we really want to see 57% of our urban floorspace occupied by cars? Or do we want to encourage initiatives that favor a more sober, reasonable and resilient energy model for tomorrow’s world, like the ones below?

When organizations walk the extra mile

During the lockdown, new bicycle lanes and pedestrian streets proliferate in Mexico City, New York, Berlin, Winnipeg and Calgary. Twenty-two kilometers of “corona bike lanes” were set up in Bogotá overnight on March 17, in response to a drop in car traffic. Read more on City Lab.

For many, staying indoors also means staying online, so Big Tech companies have had to adapt their appetite for energy. Netflix, YouTube, Facebook and Amazon have been limiting their use of bandwidth-heavy ‘high definition’ since the start of the health crisis. Find out more on Bloomberg.

Energy efficiency goes hand-in-hand with designing products that need less power. That is precisely what the AvGa is — an Indian toaster-sized ventilator that helps local hospitals in the fight against the virus. The Japan Times features this frugal innovation.

A fall in energy use combined with sunny, breezy weather in the United Kingdom has made clean energy cheaper than ever. Octopus Energy, which produces energy from 100% renewable sources, is offering households to earn money while using clean electricity during the day.

#SavePeopleNotPlans: 250 organizations from 25 countries have published an open letter to all the governments of the world. These NGOs call for the financial rescue of the aviation industry to be accompanied by workers protection and conditioned to an alignment with a 1.5°C trajectory. A petition on Change.org.

The student-led movement Turning Green has launched the Turning Green Classroom, a month-length of eco-learning lessons for families with simple daily activities. Anyone can get informed and inspired all throughout April. You can start by following a lesson on Farm to Fork, Carbon Footprintor Climate.

“Coronavirus is catastrophic, but it opens a new path.” In these three letters to the New York Times, readers’ develop how they can imagine a new world emerge from the current crisis and the choices needed to make it happen: “If we invested in renewable energy, electric cars and public transportation, and stopped funding fossil fuels, would we create good jobs and improve health for ourselves and the planet?” Read these letters here.

Peter C. Baker explains in The Guardian two opposing views on the current crisis and its consequences: it can be a once-in-a-generation chance to rebuild our society and create a better future, or something that will potentially lead us towards a darker path. By linking the coronavirus outbreak to climate change, this article invites us to imagine what our new “normal” could be. “Disasters and emergencies do not just throw light on the world as it is. They also rip open the fabric of normality. Through the hole that opens up, we glimpse possibilities of other worlds.” Read the whole piece here.
Locally, what could this new world look like? In Physics World, Kate Ravilious shares her views on what the British town of York would look like if it went carbon-neutral, including low-carbon heat sources such as heat pumps, photovoltaic energy and smart energy storage systems. James Conca did the same, but applied it to the United States — you can check it out on Forbes. Explore carbon-neutral York.

At Sparknews, are convinced that the coronavirus global outbreak will lead us to draw valuable lessons about our globalized economic system. Whether on matters like education, solidarity, biodiversity or our way of work, it will be up to us to return to the status quo once the health crisis is over, or to reshape everything. Discover our #SparkMinute on education, work, and food. 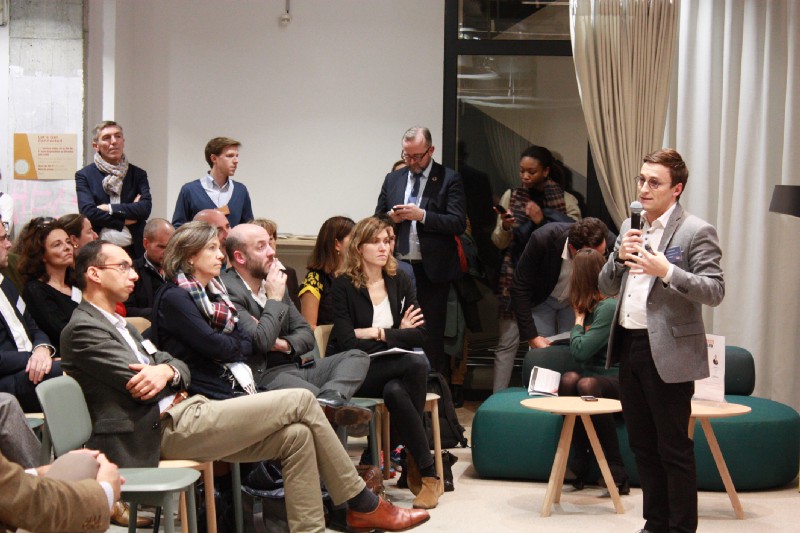 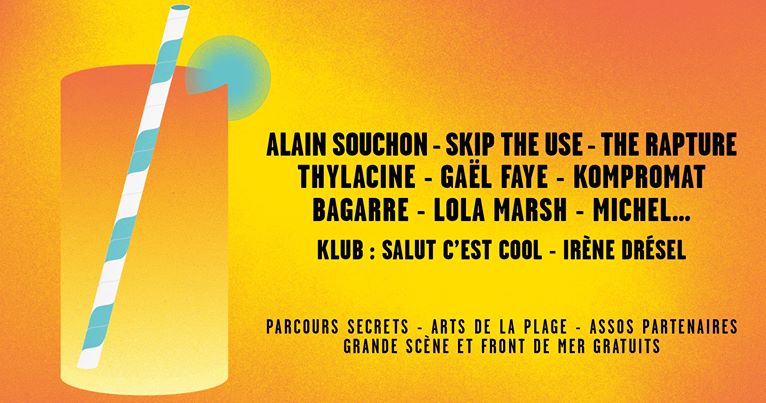